How is Global Income taxed in India? 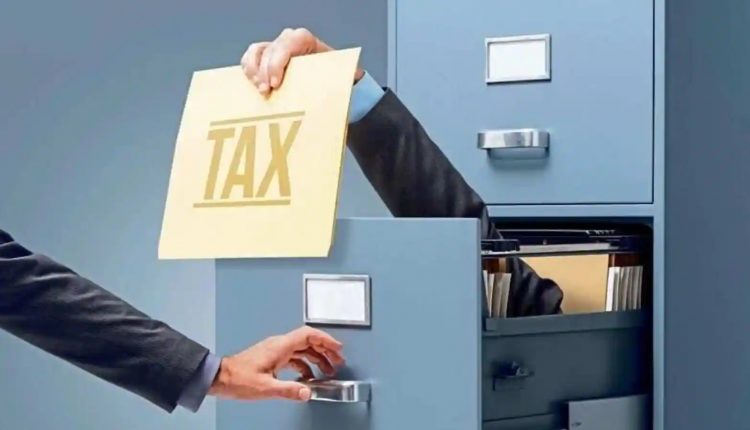 The Income tax is levied to the individuals’ income as per the Income Tax Act, 1961 read along with Income Tax Rules, 1962 and notifications therein. As per the Indian tax laws, all the incomes accrued within India or received within India are taxable for all individuals, irrespective of their residential status. However, any global income, which has not been received directly in an Indian bank account is not taxable for non-residents. The summarized provisions in this regard are being discussed in the below paragraphs.

Any income accrued within India includes the income derived from services or trades within India, such as rental income from an Indian property, any services rendered to an Indian entity in India, interest/ dividend income from Indian securities, etc.

Any income that may have been accrued outside India but received in an Indian bank account directly from the payer of such income is also taxable in India. However, if the income is received in a NRI account and then transferred to an Indian bank account, such transfer is not considered as receipt of income in India. Accordingly, such transfer may not be taxable for non-residents if the income has accrued outside India.

As an exception to the global principles, the Government of India has clarified that for the income of seafarers (Marchant Navy crew) received in the NRE account in India, such income is not deemed to be received in India for tax purposes. Such seafarers’ income is exempt from tax if the services have been rendered outside India.

Non-Resident Status under the Tax Laws

It is further provided under the tax laws that for seafarers or individuals employed outside India, the stay period in India should be 182 days or more to be classified as a resident. The criterion mentioned at point (ii) above becomes irrelevant for such individuals.

The Government of India has entered into DTAAs with many countries, which mitigates hardships for the individuals/ entities working in foreign countries on a reciprocity basis. Such agreements aim to eliminate the incidence of double taxation for the taxpayer. As per the Income Tax laws provisions, the taxpayers can refer to DTAAs when such provisions are beneficial for the taxpayer. Suppose the DTAA provision results in higher tax for the taxpayer. In that case, such DTAA provision can be ignored, and the taxpayer can continue to follow the regular tax rates within the ambit of tax laws. Further, if an individual has paid tax on any income outside India, one can claim tax relief regarding such taxes paid and avoid double taxation of the same income.

The information provided in this article is for informational purposes only. You may consider consulting professionals for specific guidance for the applicable FEMA rules and Income Tax rules, as tax benefits are subject to changes due to change in tax laws.

Get to know all about the best place to buy cardano

How to Find the Right Tax Lawyer

What Are The Benefits Of Taking An Emergency Loan Online?

Why is futures trading advantageous for Singapore traders?

When It Comes To Trading Stocks, How Important Is Knowledge?

Different Optional Available When Looking For A New Ceiling…

How to Find the Right Tax Lawyer

What Are The Benefits Of Taking An Emergency Loan Online?